New research reveals that 70%* (9.7 million) of people with bad teeth say it’s negatively affected their lives and that bad teeth affect their mental health. This is why more people are requesting teeth whitening, dental implants, composite bonding and other dentistry services.

And with 14 million people saying they have bad teeth – that’s almost a third (29%) of the adult population that are risking decay to their mental wellbeing, as well as their teeth.

Oasis Dental Care carried out the research which cites a reluctance to smile as the most common way that poor dental hygiene impacts lives.

5.4 million (39%*) of those with bad teeth say they try to hide their smile or even avoid smiling altogether. And self-esteem can be eroded too because 4.4 million (31%*) people say that having bad teeth has made them less confident in public.

The study reveals that women are more sensitive to the mental impacts of having bad teeth as almost four-in-five (78%*) women who have bad teeth are affected versus just 63%* of men. That’s despite more men than women admitting to having poor oral hygiene (33% of men versus 26% of women).

Julian Perry, clinical director at Oasis Dental Care, said: ‘Dentists are clear that maintaining good dental hygiene will help you avoid pain, discomfort and oral diseases which can lead to the loss of teeth; but now we know that it’ll also help with your social wellbeing.

‘The negative mental impacts of having bad teeth identified in our study go beyond vanity – some members of the public are demonstrating some very serious psychological issues, and we’d urge them to see a dentist.

‘The good news for those affected is that there’s a solution to almost every dental problem, whether it’s to treat pain or whether it’s a cosmetic improvement. It’s frustrating that most of the complaints we deal with are as a result of neglect and are completely avoidable – so putting more effort into oral hygiene is normally the best solution.’

Although people from Wales claim to have the best teeth, four-in-five (80%*) of those who have poor teeth say that their life has been affected by them. And although those in London and Scotland admit to having the worst teeth, it’s less likely to have an impact on their life – 72%* of Londoners and 70%* of Scots say that having bad teeth has affected their lives.

We're one of the best private dentists in Leeds...

We are now able to offer the services of an emergency dentist in Leeds at FHDC. The cost is currently £125 for a 30 minute… 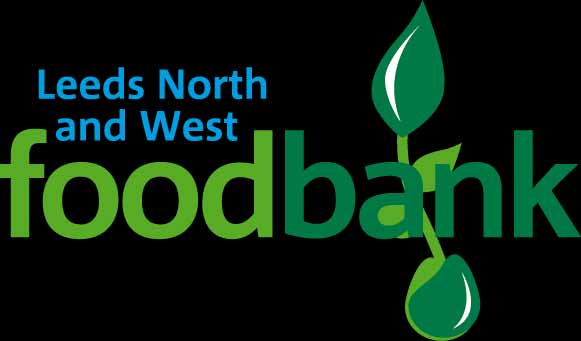 This year we have split our Christmas charity donation between St Georges Crypt and the Leeds North & West Foodbank. Both are very deserving local…

“Invisalign is becoming an increasingly popular choice with patients who wish to improve their smile.  The digital nature of the planning allows us to create…

Today we are introducing a new & improved telephone system at the practice. There may be a small period in the morning that call will…

Are you interested in a career in Dental Nursing in Leeds?

Are you interested in a career in Dental Nursing in Leeds? The role can be as big as you want it to be. Meet Gemma,…